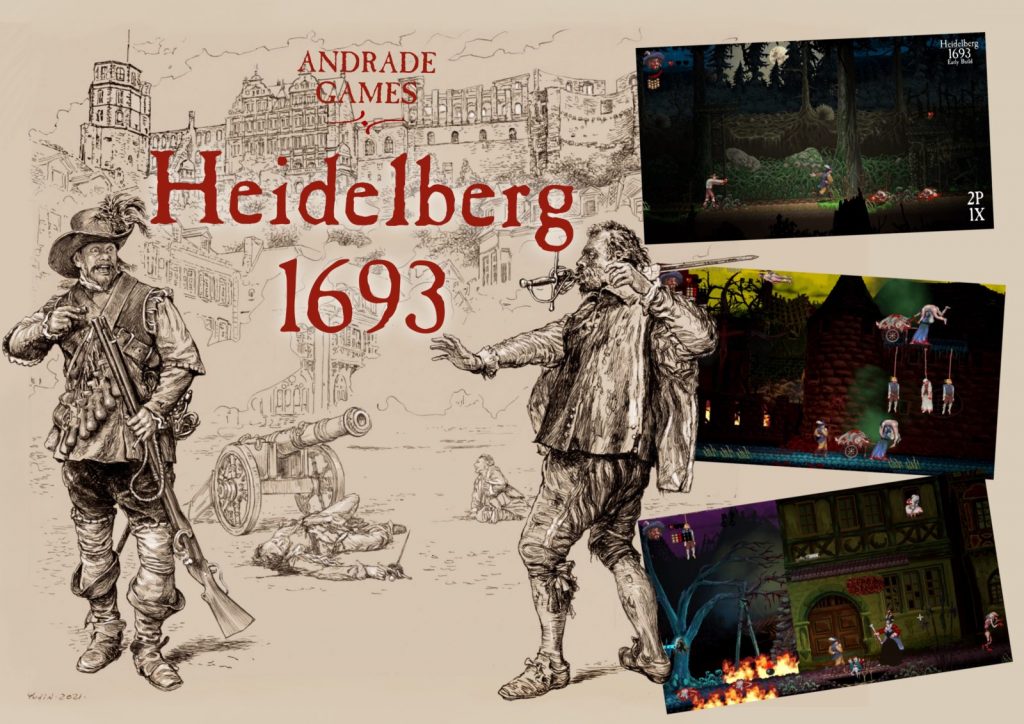 If you need a trial version of the game for trade press or influencer purposes, please write to us with your contact details and the platform you work for:
mail@andrade-games.com

Musketeers against zombies in historical Heidelberg.

The computer game “Heidelberg 1693” will be released on Steam on 21 May and will be offered digitally for 14.99 Euros. It is a 2D adventure game and combines historical elements with dark fantasy. The player takes on the role of a French musketeer in the service of the Sun King commissioned to fight the disagreeable Moon King in Heidelberg, which has been devastated by the French. A disgraced descendant of Louis XIV, he uses magic and an army of undead to subjugate the Sun King’s empire and the entire known world.

Due to the unique weapon mechanics, this is a Castelvania-like, gripping sidescroller like no other. Historically accurate, the weapon must be reloaded after each shot with limited ammunition. In addition to the musket, the player also has a rapier and occasionally collected special weapons at hand. This, in combination with a sophisticated level design, results in a fluid, tactical-explorative action adventure in which the player moves through 20 levels, each with new enemy types and level bosses to be mastered individually. Different routes and paths as well as many hidden upgrades guarantee a high replay value.

The game is the first collaborative work after Guido Kühn joined Andrade Games in 2017 and the third professional game of the indie label overall.

For the highest possible level of detail, historical building plans of the Heiliggeistkirche, for example, were used as a reference for the game graphics.

“For us it was a completely new experience to work in the genre of horror and 2D action games. Through our research, we create an incredibly dense atmosphere. It was also important to us that the graphics were based on 17th century painting and technology to be in keeping with the spirit of the times. We took that foundation and turned it into a hell ride alla Dante Alighieri.”

“The play will shock and delight them! We have turned Heidelberg into a forecourt of hell and everything is seeking their lives in this infernal fever dream! This game is a real affair of the heart and I have been carrying this project around with me for 16 years. I can tell you: it has become exactly the game I wanted it to be.”

Andrade Games was founded in 2014 and has so far successfully published games for Playstation 4 and Nintendo Switch, as well as on Steam.

Outlook: Heidelberg 1693 is scheduled for release in Q4 of 2021 for Nintendo Switch, Playstation 4 and Xbox. 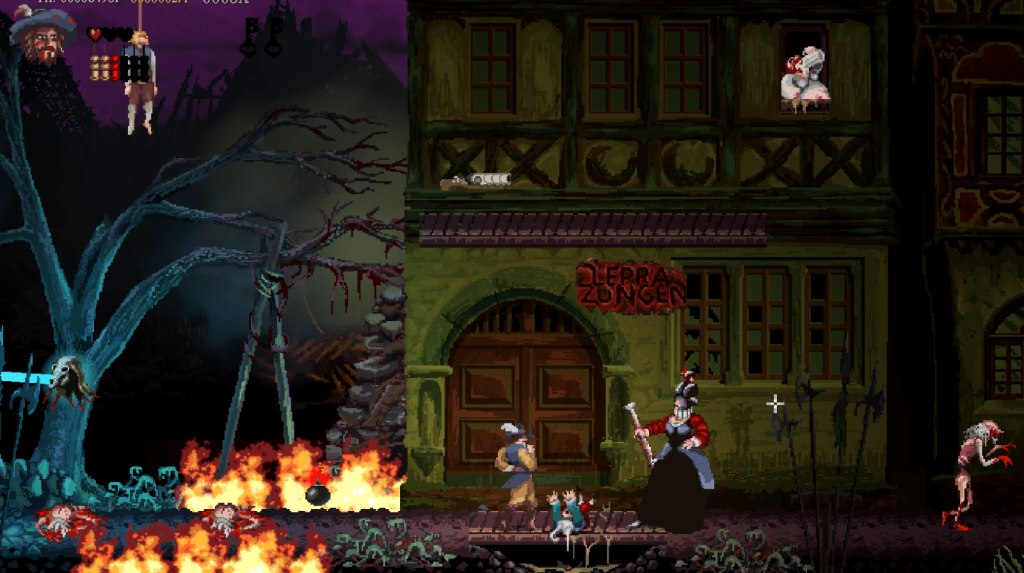 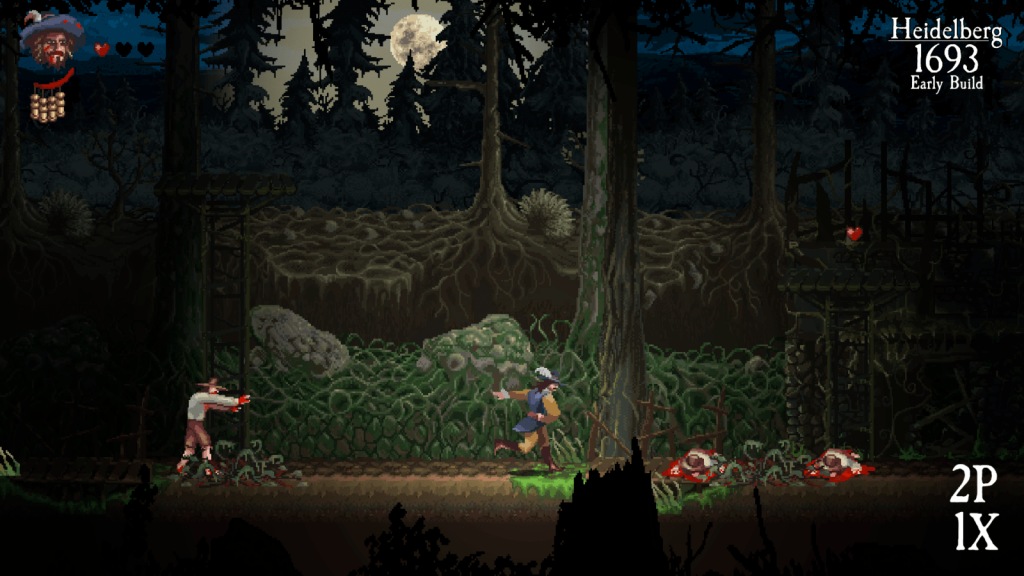 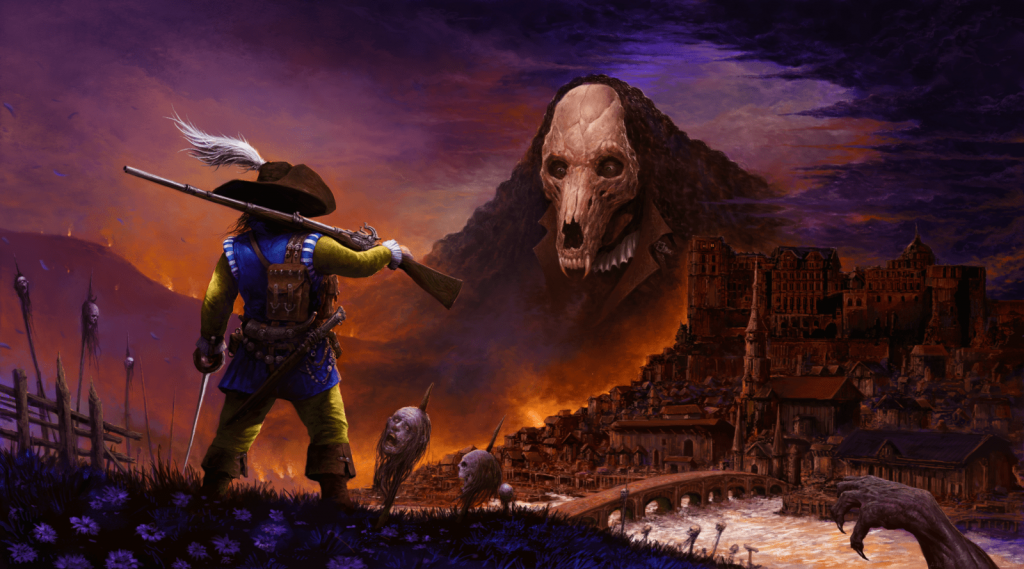 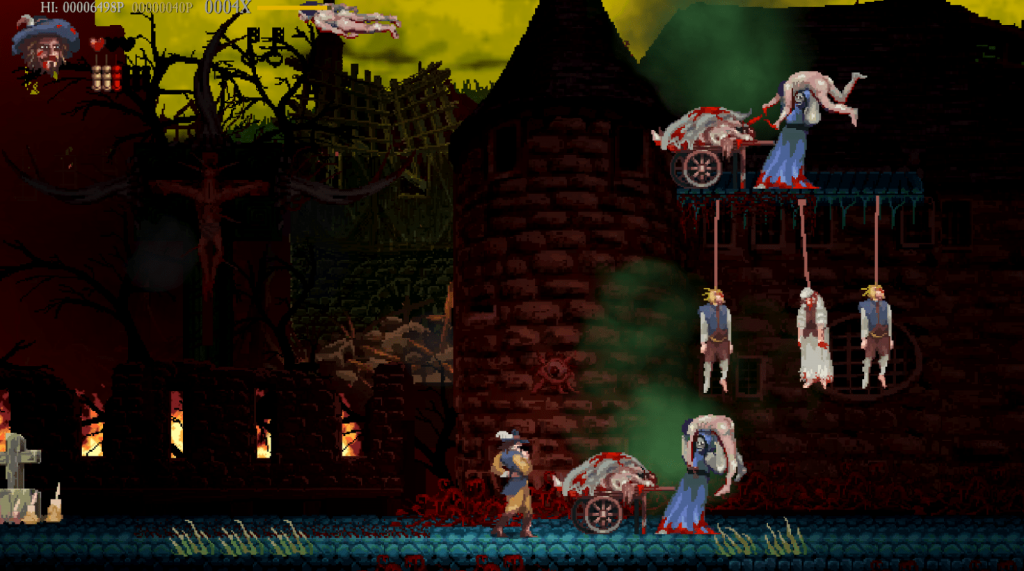 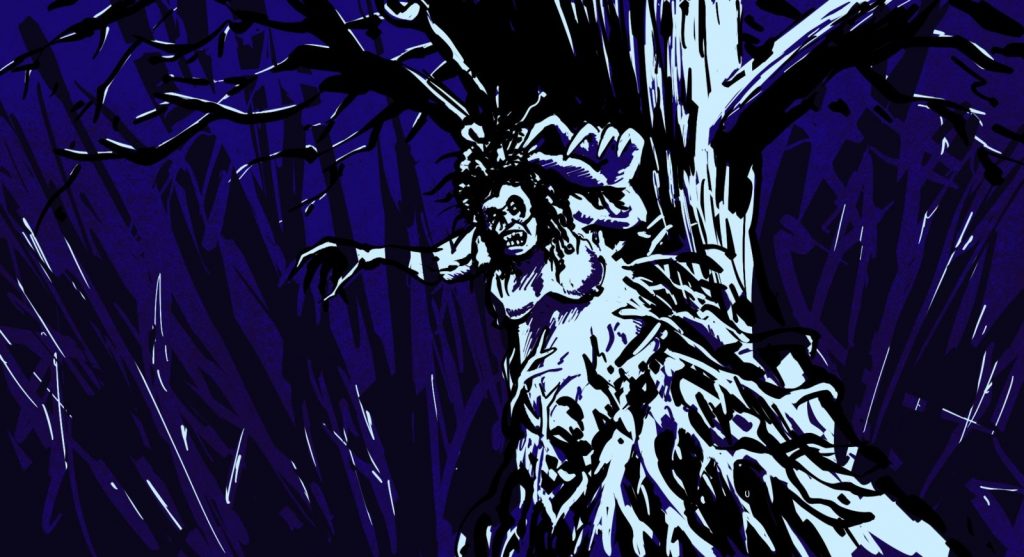 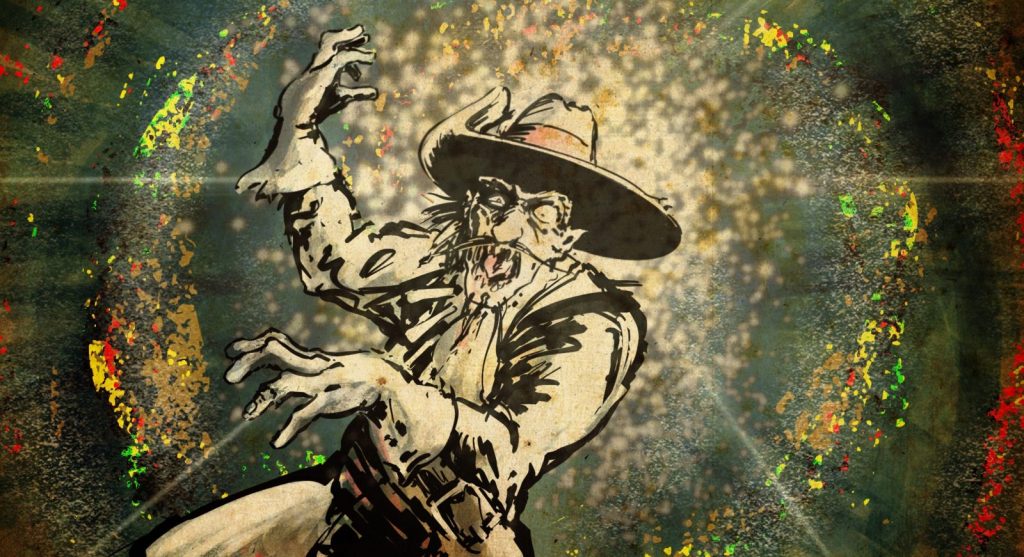 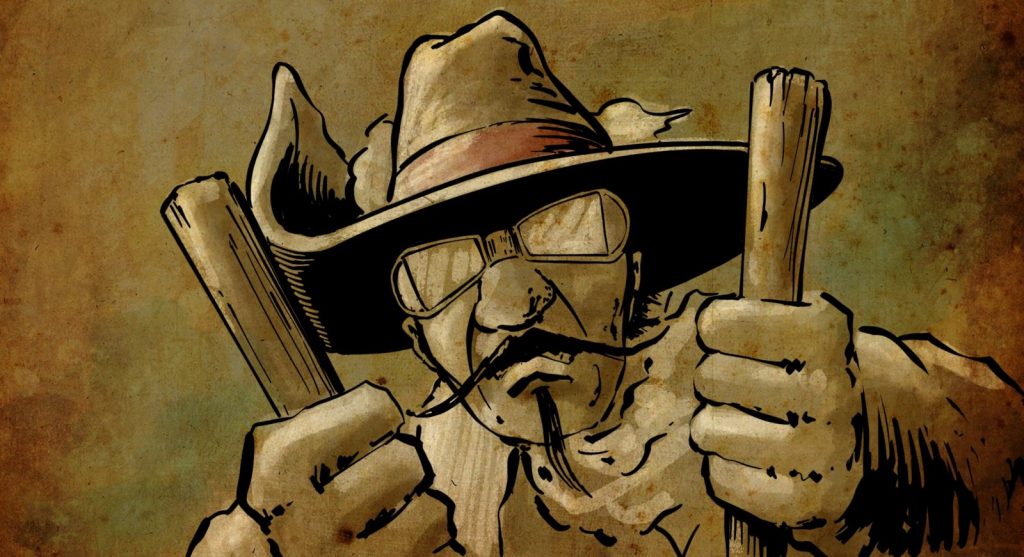 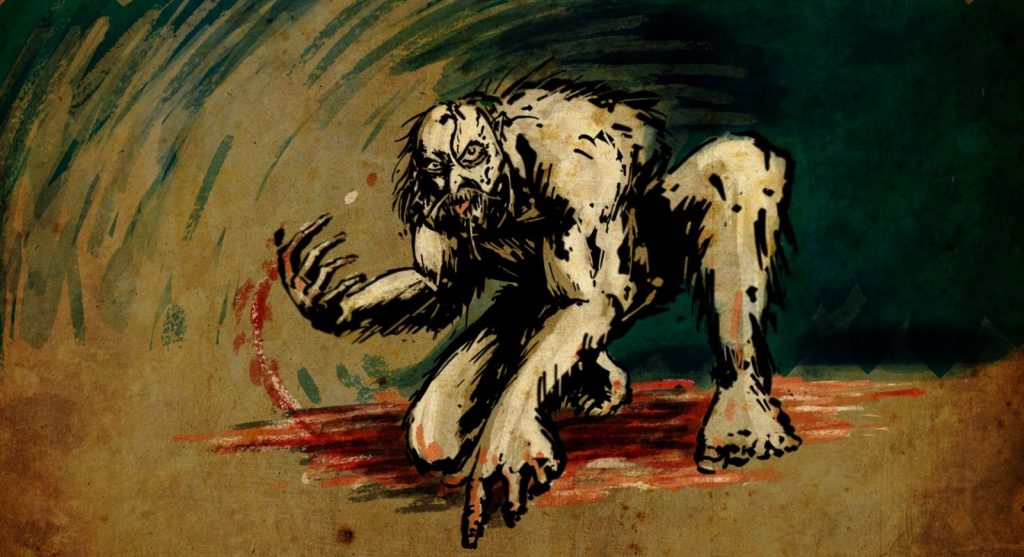 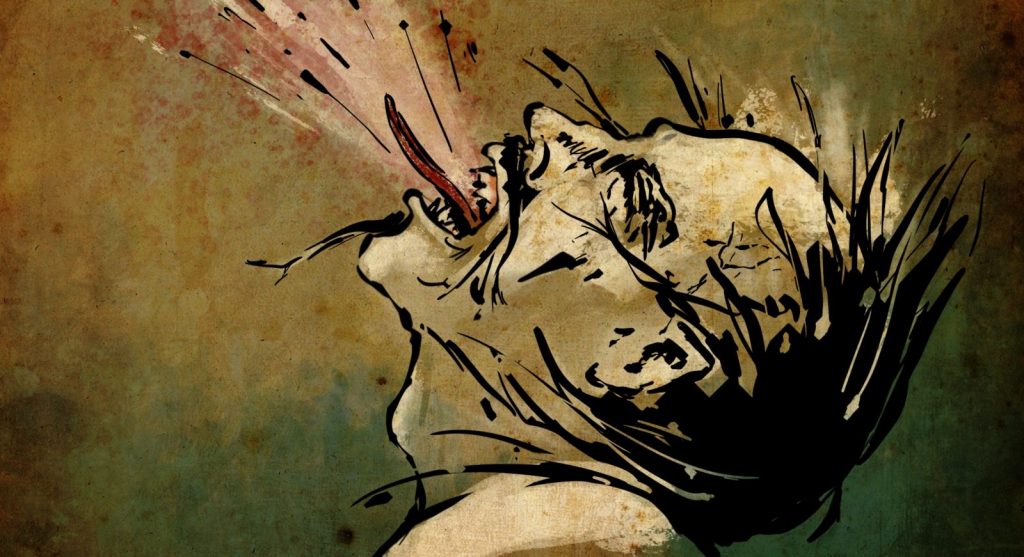 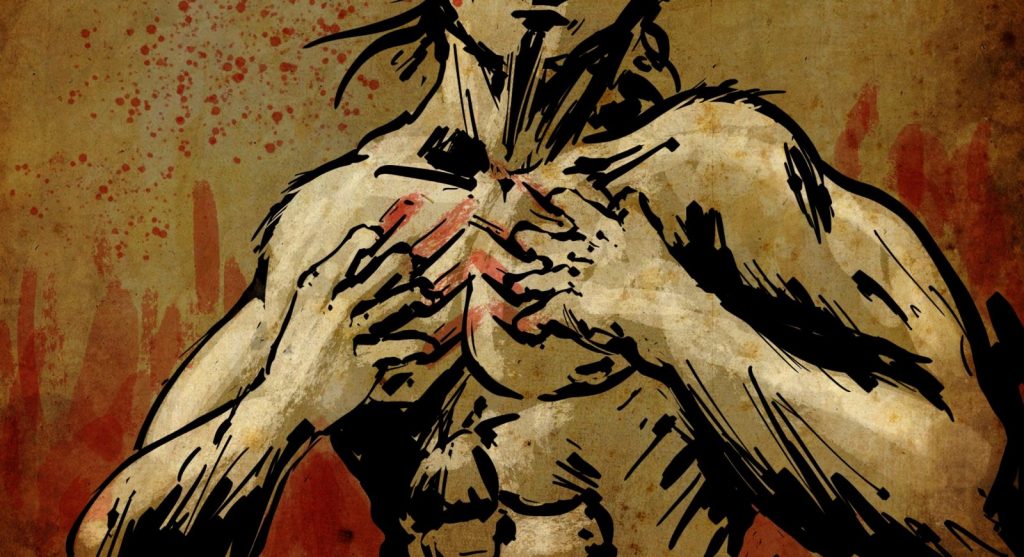 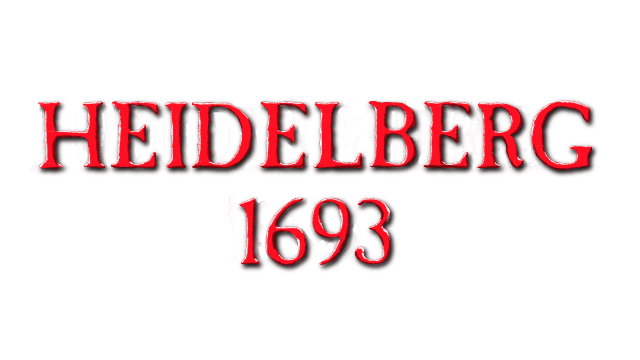 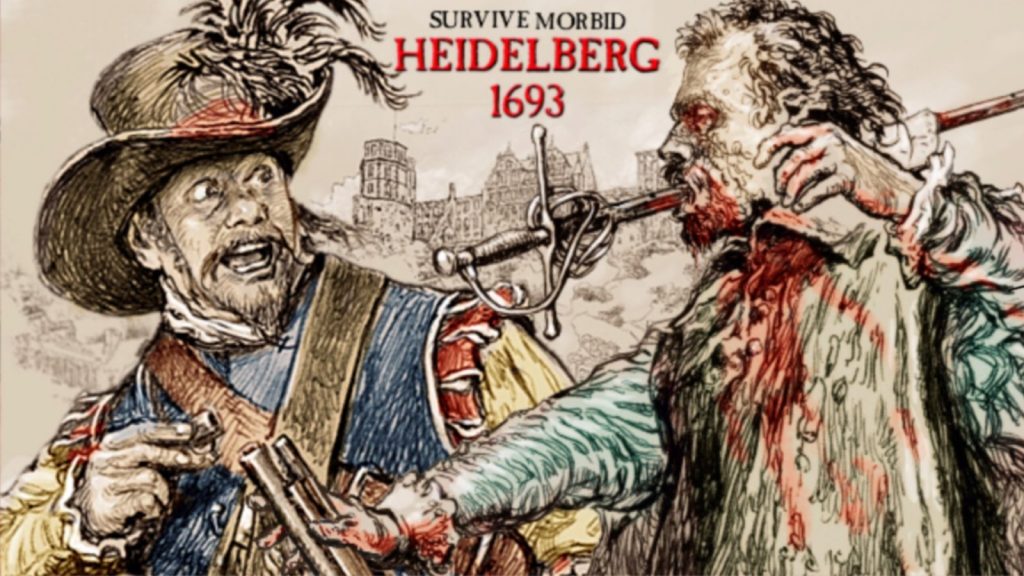 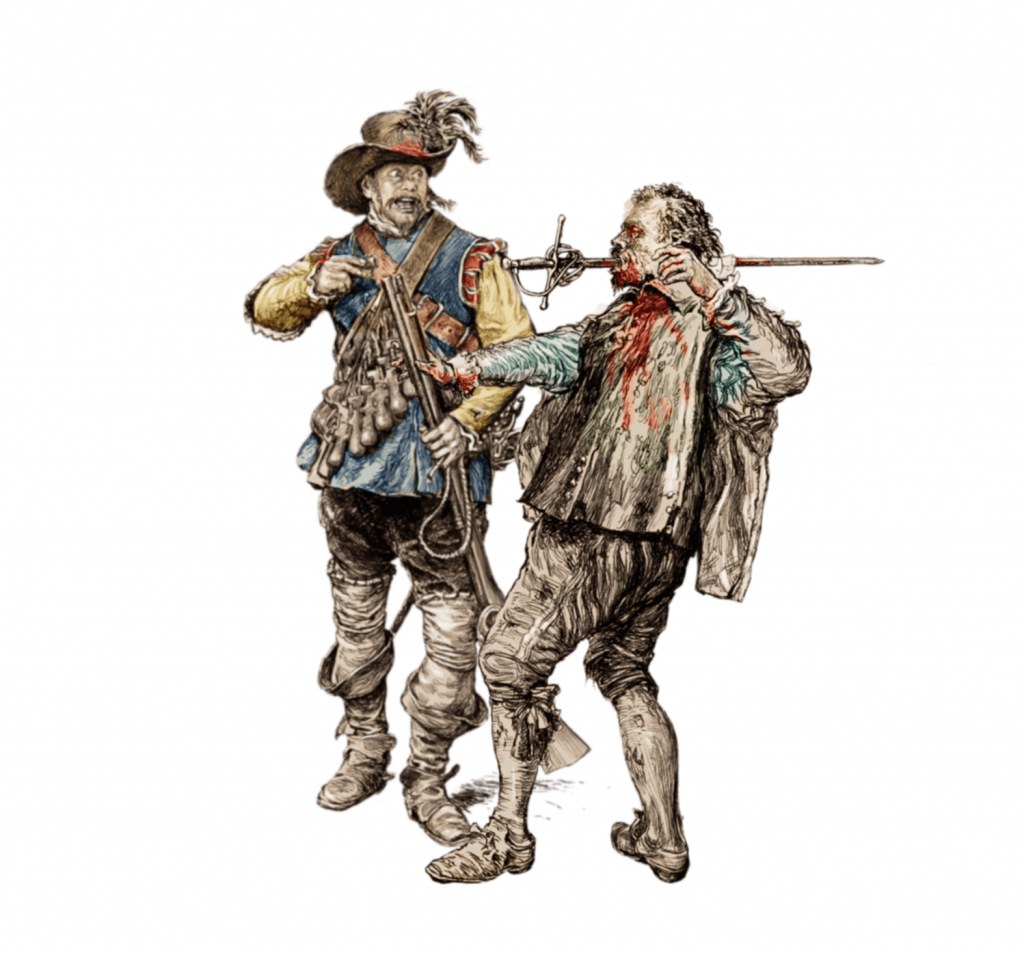 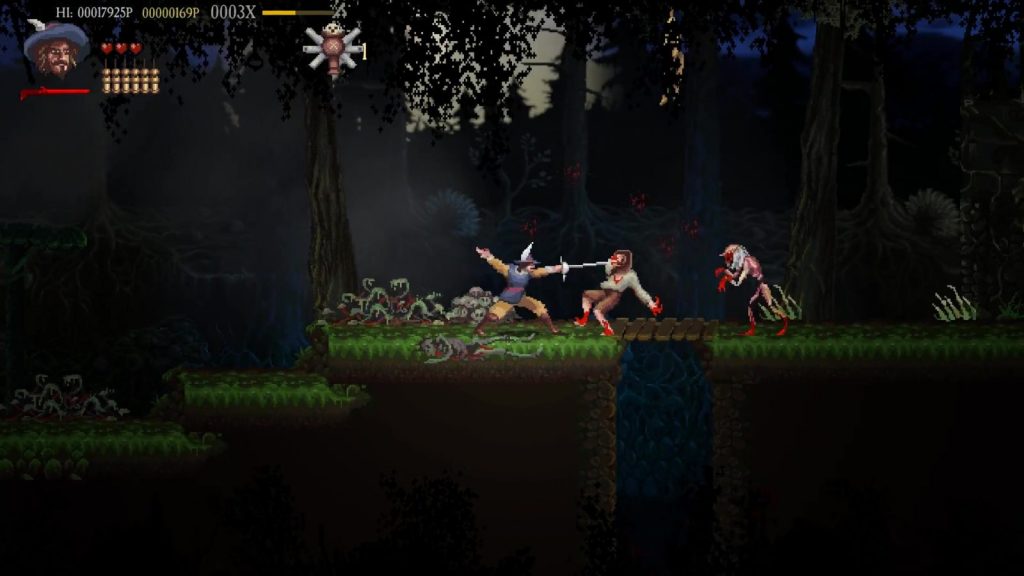 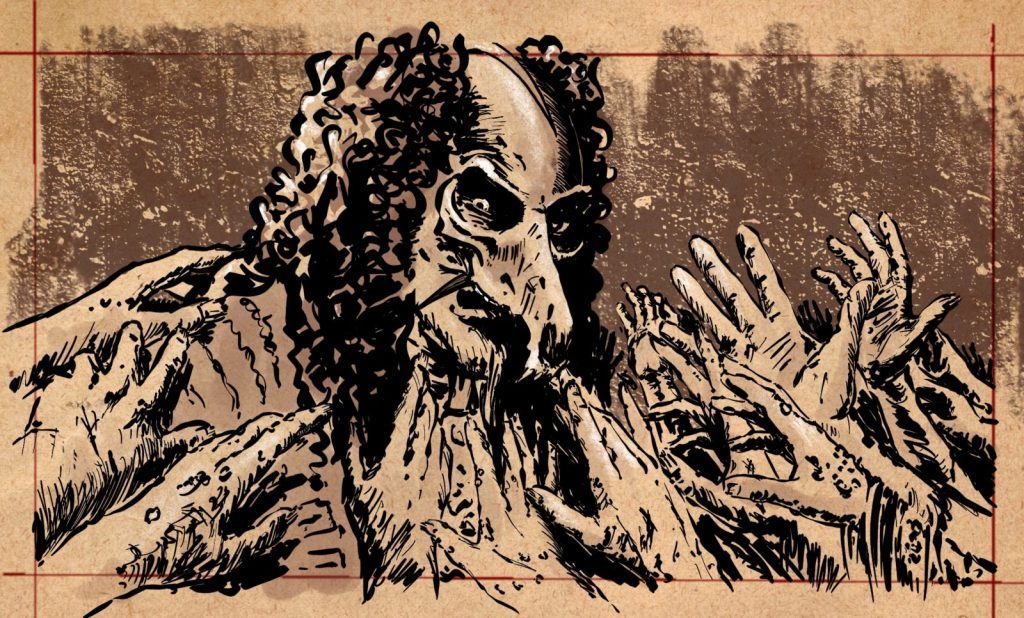 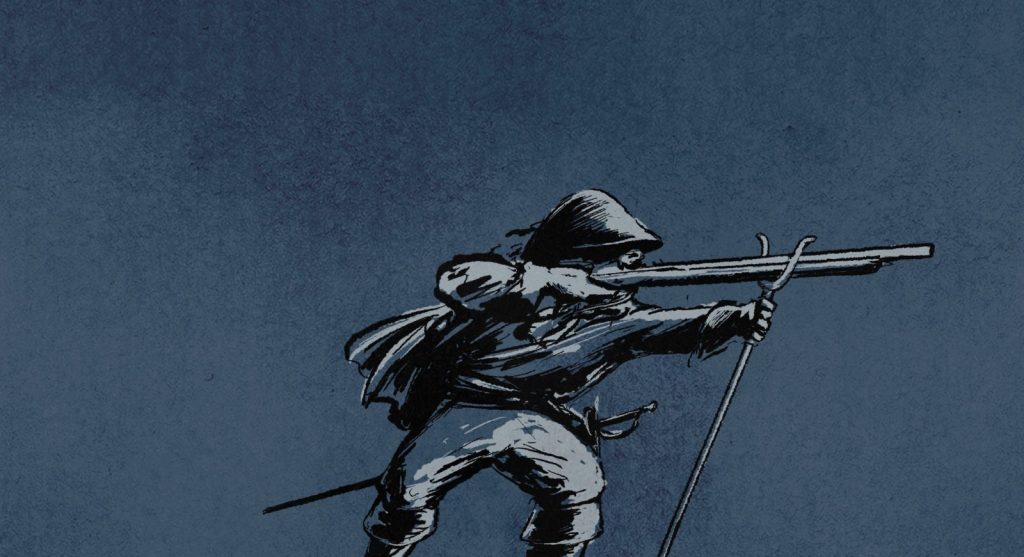 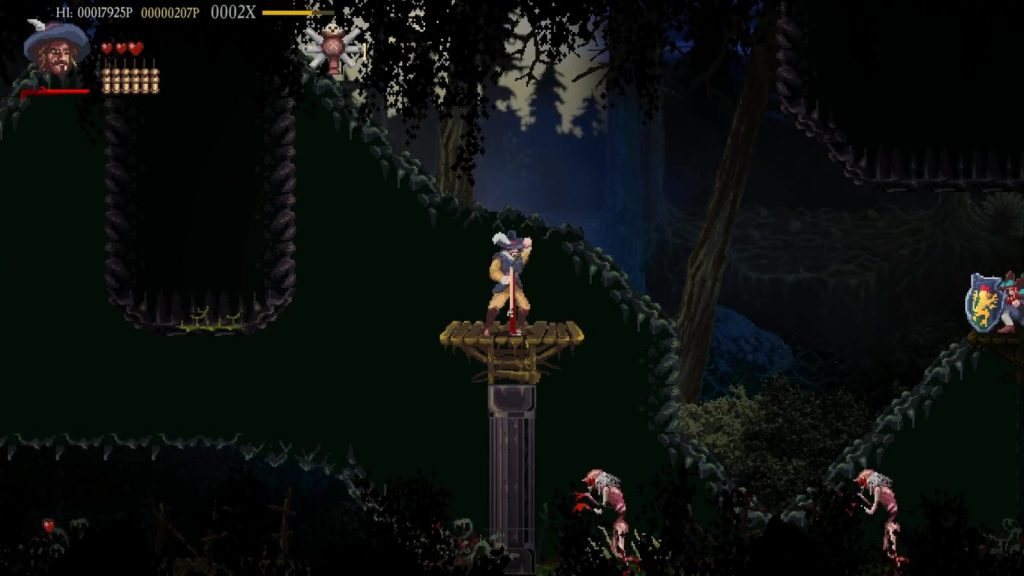 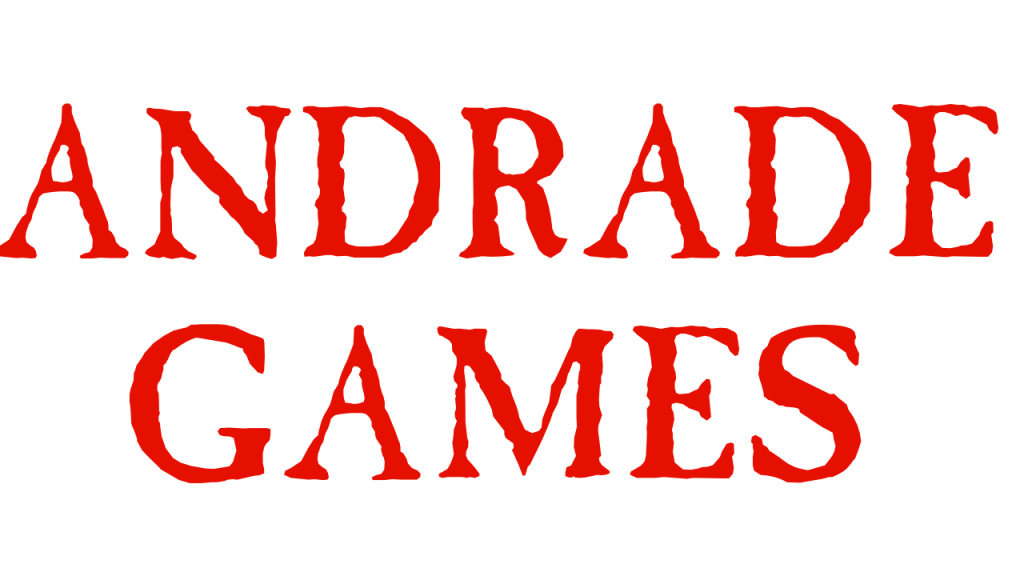 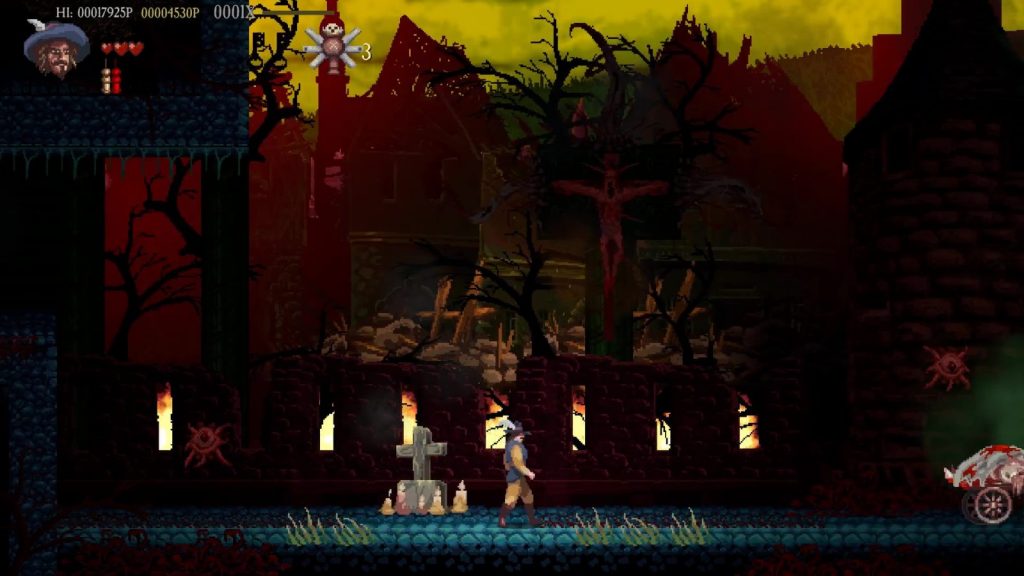 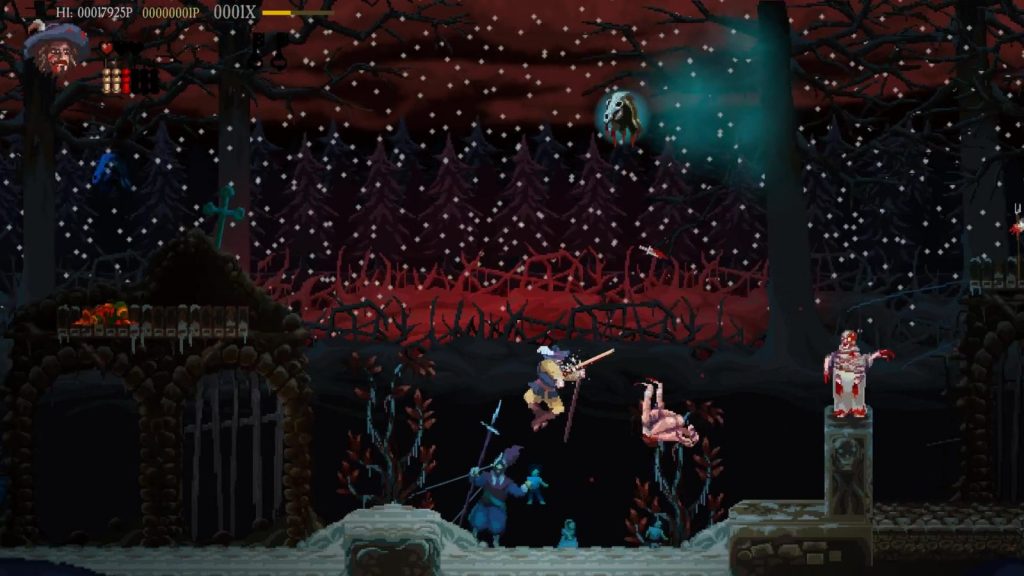